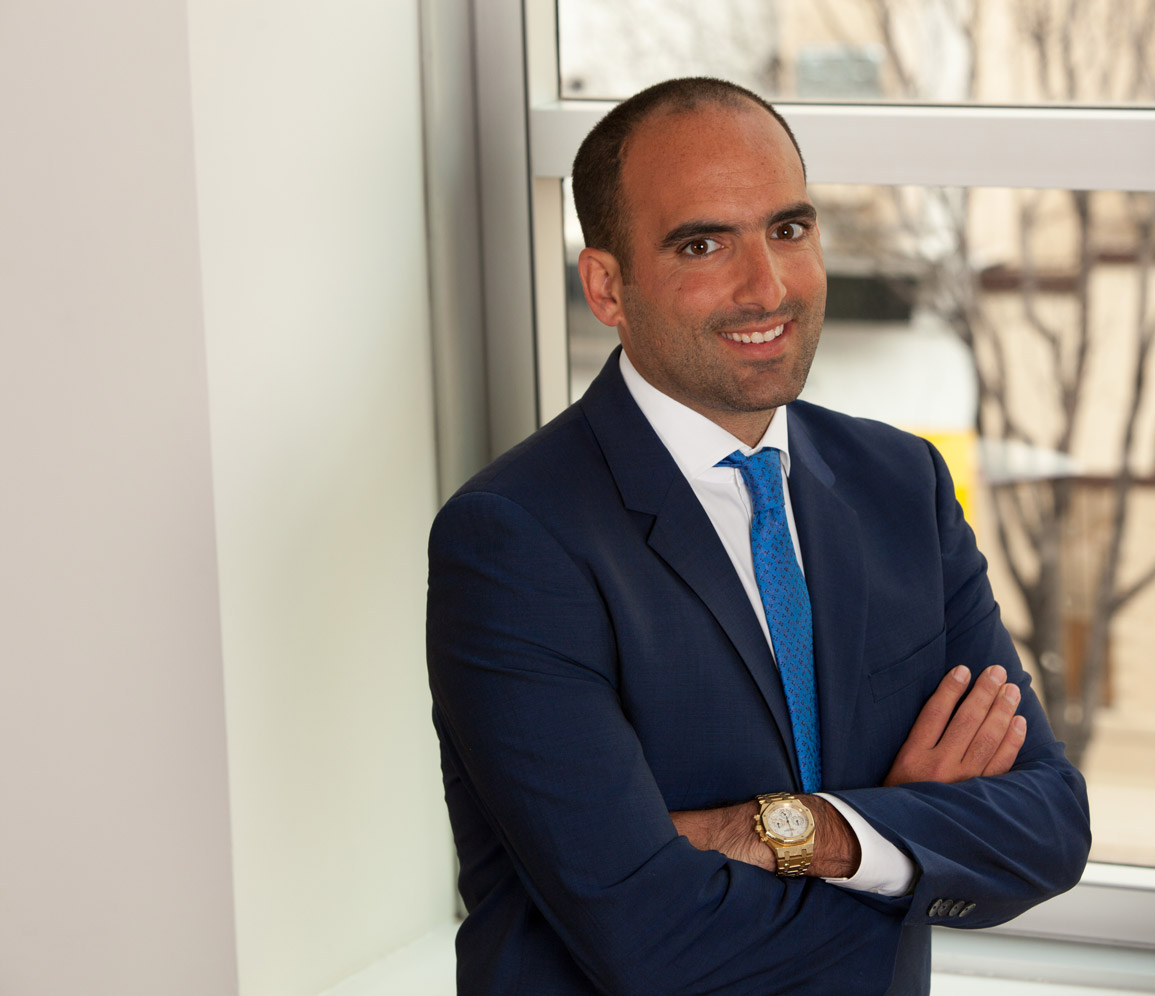 Success is jumping out of bed and having a deep-seeded passion for the day that lies ahead.

Although Jack Terzi founded JTRE Holdings in 2008, the company has climbed rapidly to the top of the New York real estate industry. Terzi’s passion and relentless pursuit has let to countless multimillion-dollar deals that have been featured in the New York Post, Real Estate Weekly, Crain’s New York Business, Commercial Observer, and The Real Deal,  at the same time earning him the respect of his peers.

Jack Terzi grew up in Gravesend, Brooklyn, where his family was in the retail business. He knew from an early age that he didn’t want to follow suit, so he found his way into the real estate industry. During the Great Recession of 2008 with just $50,000 to his name, Terzi ventured out on his own, one deal at a time, one brick at a time. Today, his acquisition company specializes in value- and relationship-based investments and his property is valued at over $500,000,000.

In 2015, JTRE closed a deal for the purchase of a parking garage at 240 E. 54th Street. Over a 9 month period the garage was redeveloped into a first-class retail property. Pursuant to Terzi’s vision, the building has taken on a health and fitness theme. Jack Terzi was instrumental in bringing in current tenants SoulCycle, Blink Fitness, and Skin Laundry. He also redeveloped the entire block from of Sixth Avenue between 37th and 38th Street, with the headliner of bringing in Chick-Fil-A for their first NYC store, and their flagship in the chain.

Much of Jack Terzi’s success can be attributed to innovative solutions, his passion for real estate, his team’s attentiveness to clients’ requests, and long-standing relationships with banks, brokers, and tenants.  A great percentage can be credited to his instinct to pounce on property that shows promise based on a gut reaction. For example, when there was a local pizza shop at 958 Sixth Avenue, Jack moved in quick, taking a long term leasehold and replacing the pizza shop with international retailer Desigual. Likewise, when Terzi noticed an increase in retail along Broadway between 23rd and 30th streets, he invested in four NoMad District properties. Today, it is one of the hottest areas in Manhattan.